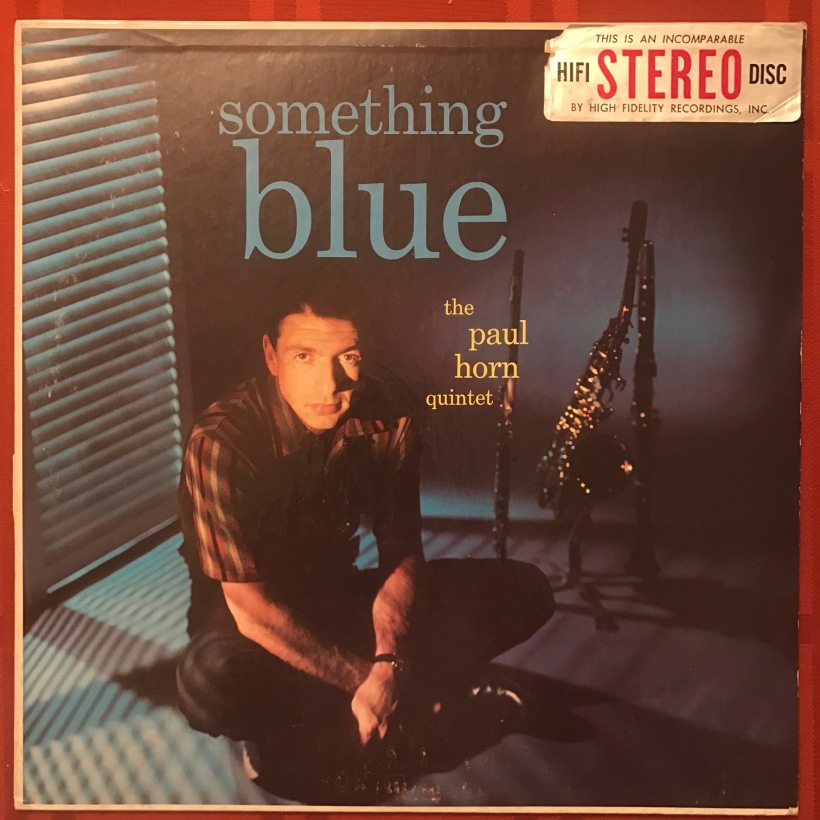 West Coast jazz.  Maybe it's because I'm a Californian, but I think some of the most stimulating, consistently interesting jazz was made near the Pacific Ocean.  The glory days of West Coast jazz were the early 1950's, hitting their stride in the latter half of the 1950's, and they ended around 1960.  The West Coast [...]